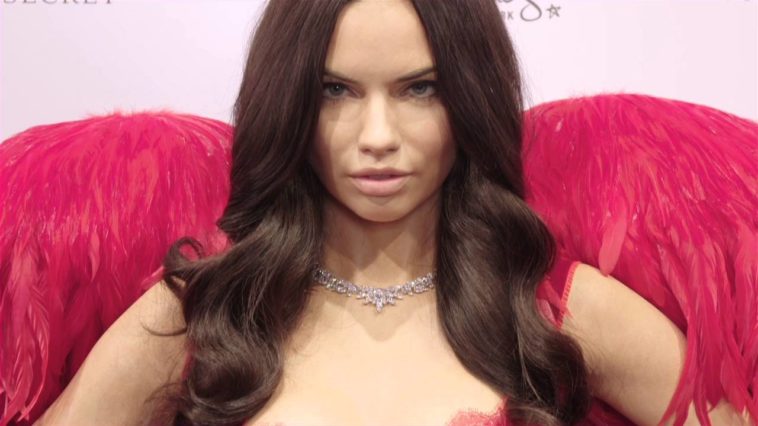 The Brazilian model and actress Adriana Lima is the first Victoria’s Secret Angel to be immortalized by Madame Tussauds. Watch Adriana Lima reactions at the big reveal, and get a peek into how her wax figure was created. 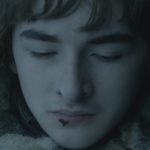 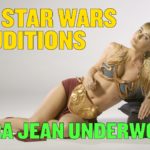