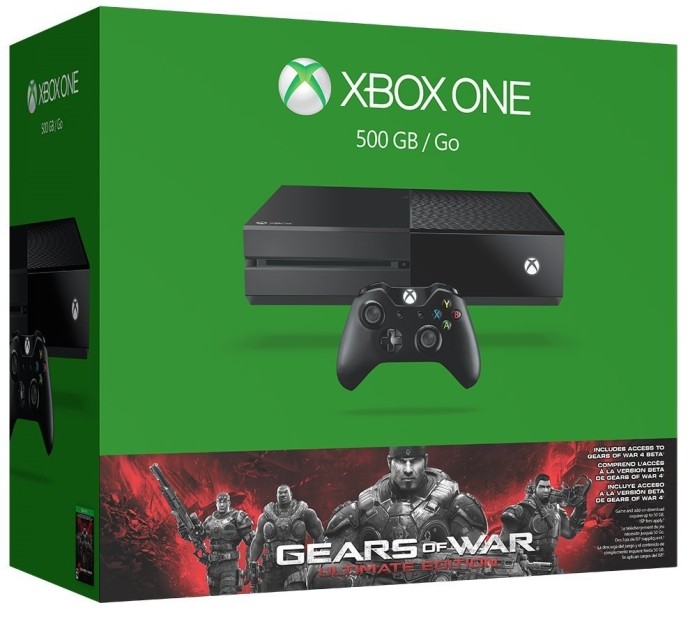 Black Friday could see you grab some incredible bargains, but what shops are getting involved online this year? Here’s everything you need to know. You don’t want to lose the best sales of Black Friday because you are too late…

Santa isn’t the only one making a list this season. Shoppers everywhere are making their own lists — Black Friday lists that is. Before you hit the stores on Nov. 27, know what you should be shopping for.

Firstly – when do the shops open? Well, Tesco are kicking it all off at 5am, with others coming in at 6, 7, 8, 9, 9:30 and Harvey Nichols rounding it off at a leisurely 10am. This is when the major shops are opening on Black Friday. Of course, a lot of the deals are already live online.

Amazon has announced Black Friday Deal Week. Top deals that will be available at various times between November 20 and Black Friday at www.amazon.com/blackfriday. I’ll update this article with the best Black Friday deals.

These are our picks for the best deals of Black Friday 2015.

If you want to shop on Amazon you should know this very important tip: If you aren’t a Prime member yet, now might be a good time to become one, as Prime members will be granted access to lightning deals 30 minutes earlier than the rest of the general public. Try Amazon Prime 30-Day Free Trial

$50 off Xbox One Consoles

Up to 45% off select Samsung and LG TVs 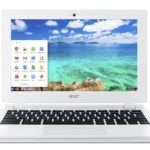