The war between Apple and Samsung becomes boring to me… Now, in the middle of Black Friday sales, Apple is trying to put six more devices on the list in its ongoing patent lawsuit against Samsung: Galaxy S III running Android Jelly Bean (but not Jelly Bean itself), Galaxy Note II, Galaxy Tab 8.9 WiFi, Galaxy Tab 2 10.1, Rugby Pro and Galaxy S III mini. 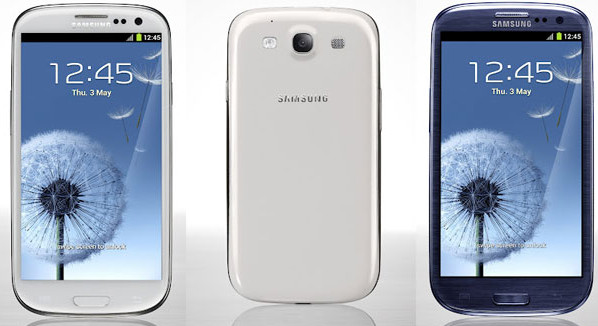